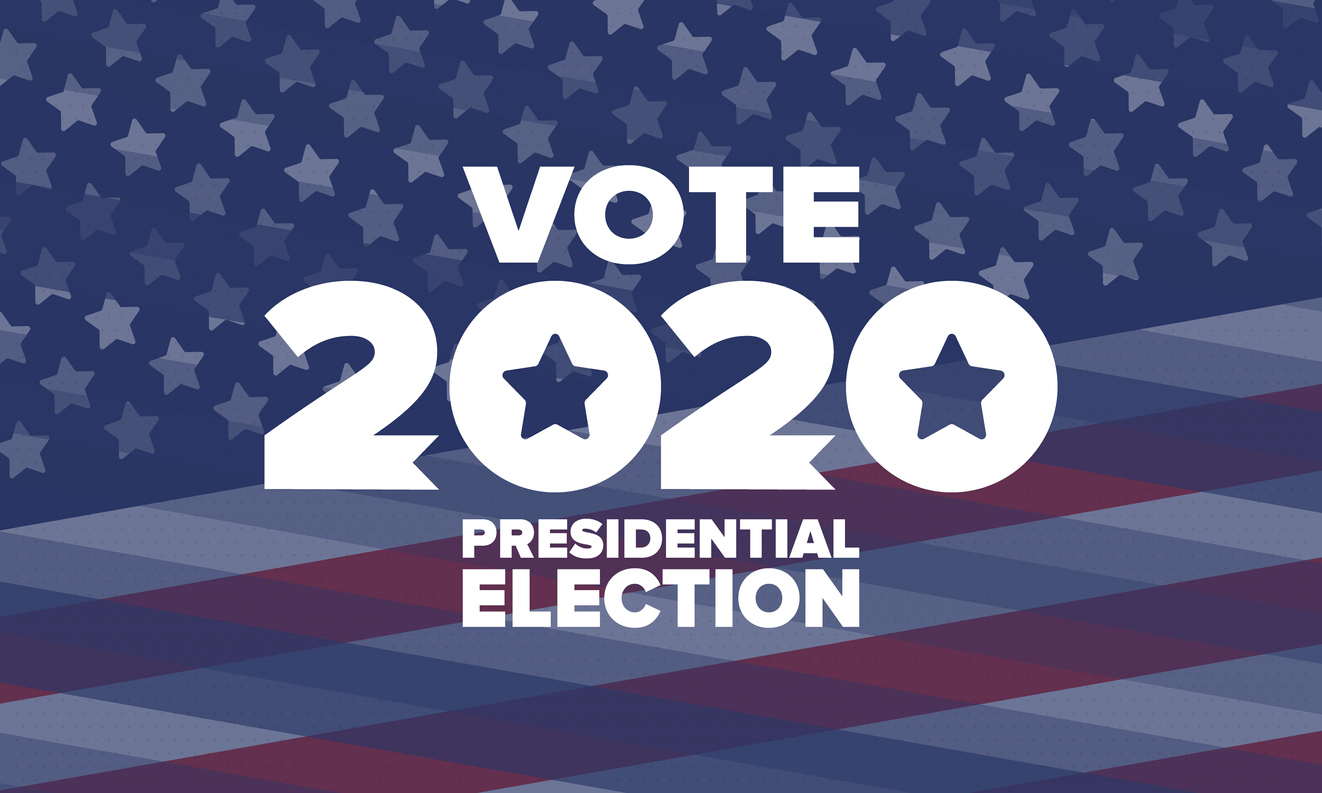 As our firm looks to assist individuals and business owners with 2020 year-end tax planning strategies, it would be shortsighted to ignore the potential tax impact from the upcoming presidential election.  The candidates have expressed starkly different positions on such issues as the COVID-19 pandemic, health care, the environment and taxes.  With the election only weeks away, many people are beginning to pay closer attention.

When it comes to tax proposals, President Donald Trump and former Vice President Joe Biden have widely divergent plans. Their stances could have a major impact on the amount of taxes you’ll owe in the future. The following is an overview of each candidate’s tax proposals for both individuals and businesses.

The White House budget document for the government’s 2021 fiscal year (which starts on October 1, 2020) indicates support for extending these TCJA individual tax provisions beyond 2025:

In August, Trump promised that, if reelected, he’ll find a way to forgive federal payroll taxes that were temporarily deferred for certain employees from September 1, 2020, through December 31, 2020, by an executive action issued on August 8.

He has also mentioned permanent federal payroll tax cuts, without providing details. However, forgiving or cutting payroll taxes would need to be part of a bill passed by Congress and that type of relief hasn’t received much support from Democrats or Republicans.

Unless the Republicans regain control of the House and retain control of the Senate, any tax cut proposals are likely to face strong opposition from congressional Democrats. And if reelected, Trump is unlikely to sign any legislation that calls for major federal tax increases for individuals.

If former Vice President Joe Biden is elected, he has expressed support for major federal tax law changes. The Biden plan would raise the top individual rate on ordinary income and net short-term capital gains back to 39.6%, the top rate that was in effect before the TCJA lowered it to 37% (for 2018 through 2025). Biden has also promised not to increase taxes for those who make under $400,000. However, it’s unclear whether that limit refers to taxable income, gross income or adjusted gross income — or whether it would apply equally to singles, heads of households and married joint-filing couples.

Other elements of Biden’s plan that would affect individual taxpayers include:

Limits on itemized deductions. For upper-income individuals, Biden would reinstate the pre-TCJA rule that reduces total allowable itemized deductions above an applicable income threshold. Prior to the TCJA, allowable deductions were reduced by 3 cents for every dollar of income above a threshold. Regardless of who’s elected president in 2020, the pre-TCJA limits will be reinstated in 2026 under current law, unless they’re extended by Congress.

Relief for certain homeowners. Biden is calling for the elimination of the TCJA’s $10,000 cap on itemized SALT deductions, which mainly affects residents of high-tax states. His plan also would create a new refundable tax credit of up to $15,000 for eligible first-time homebuyers that would be collected when a home is purchased, rather than later at tax-return filing time.

Expanded breaks for eligible families. Biden’s plan includes a refundable federal tax credit of up to half of a family’s costs to care for children under the age of 13 and other disabled dependents. He would like the maximum credit to be $8,000 for one qualifying child or $16,000 for two or more qualifying children. Families earning between $125,000 and $400,000 could qualify for partial credits.

Higher maximum rate on long-term capital gains. Higher-income individuals would face higher capital gains taxes under the Biden plan. Net long-term gains (and presumably dividends) collected by those with incomes above $1 million would be taxed at the same 39.6% maximum rate that he would apply to ordinary income and net short-term capital gains. With the 3.8% net investment income tax (NIIT) add-on, the maximum effective rate on net long-term gains would be 43.4% (39.6% + 3.8%). That would be almost double the current maximum effective rate for high-income individuals.

Elimination of basis step-up for inherited assets. Under current law, the federal income tax basis of an inherited capital-gain asset is the stepped up fair market value as of the deceased’s date of death. So, if heirs sell inherited capital-gain assets, they owe federal capital gains tax only on the post-death appreciation, if any. The Biden plan would eliminate this tax-saving provision.

President Trump has indicated support for preserving business-focused tax reforms under the TCJA if he’s elected for a second term. The TCJA includes many federal tax cuts and breaks for businesses, such as:

Without providing specifics, Trump has said he would push for the following tax law changes if reelected:

Unless Republicans regain control of the House and retain control of the Senate, any tax cut proposals would likely face strong opposition from congressional Democrats. And if reelected, Trump is unlikely to sign legislation that calls for major federal business tax increases.

Former Vice President Biden’s plans include rollbacks or revisions of several TCJA provisions, which would be necessary to pay for his plan to rebuild the U.S. economy under the moniker of “Rebuilding America Through Investment.”

Notably, the Biden plan would increase the corporate federal income tax rate from 21% to 28%. The change would raise an estimated $1.1 trillion over 10 years. This rate is significantly lower than the 35% maximum effective rate for profitable corporations in place before the TCJA was enacted. However, Biden’s proposed tax rate would be a flat rate, not based on a graduated schedule.

In addition, if elected, Biden would support a new 15% minimum tax on corporations with at least $100 million in annual income that pay little or no federal income tax under the “regular rules.” An affected corporation would pay the greater of the regular federal income tax bill or 15% of reported book net income. This new tax would raise an estimated $160 billion to $320 billion over 10 years.

Biden would also like to eliminate federal income tax deductions for oil and gas drilling costs and depletion.

More details regarding President Biden’s tax plans may be revealed soon. Anglin’s tax advisory services team is here to help guide you through these changes, implementing tax planning strategies to set you and your business up for success.

Learn more about our services and how we can help support you with upcoming changes to tax legislation.