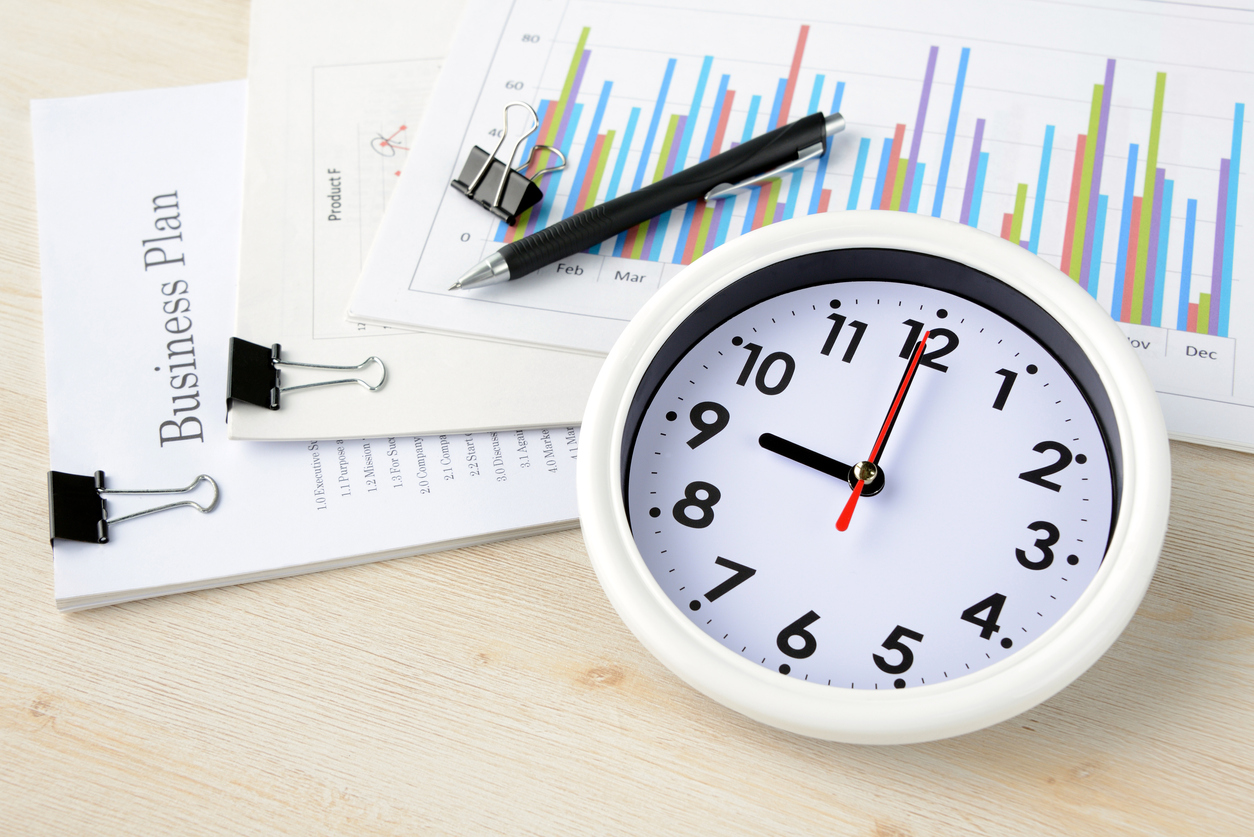 As we embark upon this new year which is complete with new deadlines and agendas it is imperative that the Department of Labor (DOL) New Overtime Rules are part of the new year planning and evaluation. The final rule which is effective as of January 1,2020 includes an increase in the standard salary level which is used to determine if an exemption from overtime is applicable.  Below is a list of takeaways that we find are necessary in understanding, evaluating and implementing the new overtime rules as they may affect your business.

The Final Rule increases the “standard salary level” threshold for the executive, administrative, professional, computer, and outside sales exemptions to $684/week or $35,568 annually.  It represents an increase from the current standard of $455/week or $23,660 annually, which is roughly halfway between the current threshold and the threshold contained in the 2016 version, which was $913/week or $47,476 annually.

The New Salary Threshold for Highly Compensated Employees is $107,432/year.

Employers may begin using Nondiscretionary Incentive Compensation to Meet up to 10% of the New Salary Threshold.

In line with the 2016 version, the new Final Rule allows employers to use nondiscretionary bonuses, commissions, and other inventive payments tied to productivity and profitability to account for up to 10 percent of the standard salary level.  This change still does not extend to the weekly threshold for HCEs but can count towards the total annual HCE threshold.  In order to credit such compensation toward the standard salary level test, employers must make such payments at least annually.  The Final Rule also allows employers to make a “catch-up” payment to maintain the exemption in the case an employee does not receive enough in nondiscretionary compensation in a given year.

There is No Automatic Mechanism for Salary Threshold Updates.

The Final Rule does not contain a mechanism for automatically increasing salary thresholds every 3 years.  The DOL states its intent to do so more often through notice and comment rulemaking.

The Fair Labor Standards Act Duties Test Will Not Change.

The Final Rule doesn’t touch the definition of “primary duty” under the Fair Labor Standards Act (FLSA), so that term will continue to mean the principal or most important duty the employee performs in their job.

Take note of your current exempt employees making less than $684/week. A decision will need to be considered to:

The new FLSA Overtime Rule applies nationwide, some states have implemented stricter standards. If you are already complying with a higher or different standard, you must continue to do so in addition to meeting the standards of the new Final Rule

Contact Sonya Cannon at 256-533-1040 for information or to schedule a time to discuss the new FLSA Overtime Rule in more detail.