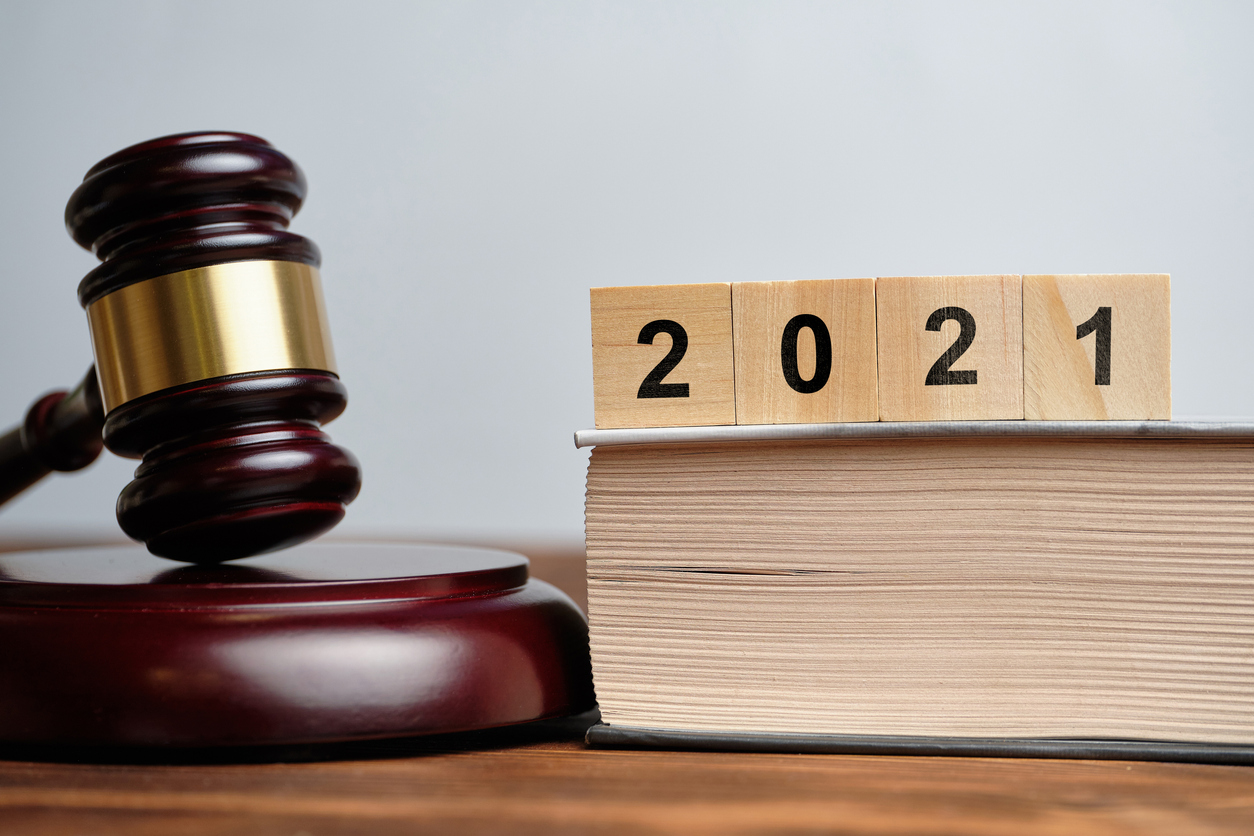 On March 11, 2021, President Biden signed the American Rescue Plan Act of 2021 into law.  Congress had passed the massive piece of legislation on March 10, when the House approved the measure by a 220-211 vote.  This followed passage in the Senate by a 50-49 vote on March 6.  The Act was originally passed by the House on February 27, but was amended in the Senate in order both to appease moderate Democrats and to ensure passage in the evenly divided chamber and to meet Senate rules.  Lawmakers had set a deadline of March 14 to approve the package, as that was the expiration of unemployment relief last extended by the Consolidated Appropriations Act, 2021 in late December, 2020.

In order to secure approval in the evenly divided Senate, the Act was passed under budget reconciliation rules which require only a simple majority for approval in the upper chamber.  In order to use the reconciliation process, the contents of the Act had to adhere to specific rules, and be approved by the Senate Parliamentarian.  Before the House even voted on the package, the Parliamentarian announced that the original House bill’s $15 minimum wage provision did not meet the rules, and was thus eliminated from the Senate-amended bill.

The Act largely aligns with the framework put forth by President Biden before his inauguration on January 20.  It includes extensions of enhanced unemployment relief, increased funding for COVID-19 testing and vaccination programs, aid to state and local governments, and assistance to schools to help get students back into classrooms.

The Act also includes a number of tax provisions, including a third round of direct stimulus payments, enhancements of many personal credits meant to benefit people with lower incomes and children, extensions of highly popular payroll tax credits for employers first instituted at the beginning of the pandemic, nd changes related to retirement plan funding.   Read more here.